We drove into Halifax today, and arrived at around dinner time. After checking into the Lord Nelson hotel, we decided to try to catch the last tour of the day at the Alexander Keith’s Brewery. Halifax is a great walking city because it’s not huge and the Lord Nelson is pretty much central so it only took us about 20 minutes to get downtown by foot. Walking down Spring Garden road brought back a lot of memories. There were still a few pubs that were around when I was there, and the Second Cup was also still in the same place.

Being back in Halifax as a tourist is a lot different from being there as a student. As a student, you don’t really have the money to enjoy things as much, but then again, the city has grown up significantly over the last 10 years. I don’t recall there having been sushi places while I was there. The MEC store was most definitely not there back then. It was nice though to see pizza corner (corner of Blowers and Grafton) still around.

Although I did drink Keith’s while I was in school, I didn’t actually know where the brewery was (it’s on Lower Water Street). My friend, Aaron, said that next time we’re back, we should visit the Garrison Brewery instead because the beer is a lot better. I can’t disagree as Keith’s has never been on my list of favourite beers. Anyway, the Keith’s tour costs $15.75 per person, which does seem a little steep. The key is to stop into a tourist information stop and pick up some brochures/maps which sometimes also include coupons. We managed to save 15%. The tour is a little awkward as Nelson puts it. Staff are dressed in period costume and they explain how Alexander Keith’s brewery came to be. The really awkward part is when they break into song. Luckily, the songs happen once you’ve got your pint of beer. The tour lasts about an hour and you get 2 pints of beer and live Gaelic music with the price of admission. The beers up for tasting include: India Pale Ale, Red Amber, Dark and Blonde. To me, they are nothing special.

After the brewery tour, we decided to have dinner at Five Fishermen Grill on Argyle Street. The food was good. I started with the fish tacos, which were on corn tortillas and not flour tortillas (the way it should be), and my main was the lobster linguine, which also had prosciutto. Hubby started with the pepper seared tuna sashimi, which was only ok for him. He did not feel the sweet chili sauce worked with the tuna sashimi. His main was steak, which he enjoyed. I also enjoyed my pasta dish, although at some point, I thought I tasted ammonia. Hubby did not taste it that way, but said that it was a strong lobster flavour, which is what made the dish so good (for him). I guess I have never had a lobstery lobster before. Part way through our meal, we switched and I finished off his steak and he was able to savour the lobster linguine.

Tomorrow will be a jam packed day. I want to go to Peggy’s Cove, visit my alma mater and do some shopping. I hope the weather will be nice!

Here are a few pictures from today – click image to enlarge with description. You can click the image again to enlarge a little bit more. The back button will bring you back to this page. 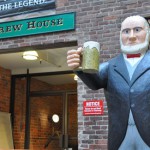 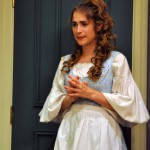 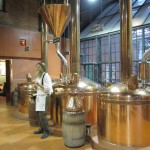 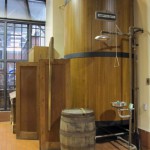 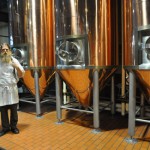 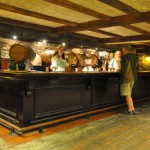 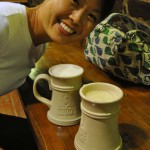 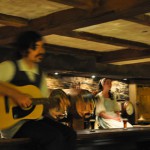 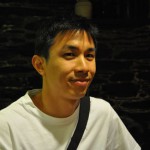 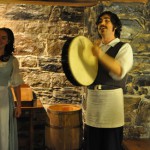 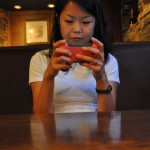 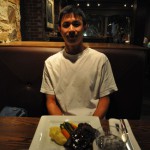 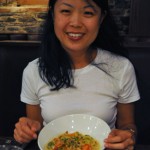 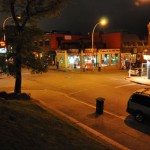