The latest news about Darwin, the Ikea monkey wearing the shearling coat and diaper, has me scratching my head. As cute as he is, he’s a wild animal and should be viewed as such. 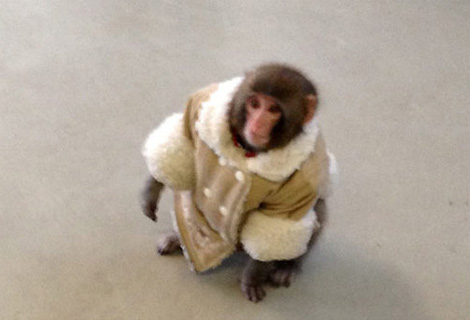 Owner Yasmin Nakhuda alleges the Japanese macaque, named Darwin, was illegally taken from her by animal control officials and moved to a sanctuary in Sunderland, Ontario, where he now lives. She considers Darwin her ‘son’ and has been fighting to get him back. After leaving the court room 2 days ago, after the judge ruled that the monkey is not a human and must stay at the sanctuary until the next appeal in January, Yasmin’s husband is interviewed and says, “Darwin is not a dog, he’s not a cat, he’s not lizard. He’s 93 per cent human DNA. How would you feel to see your child in a cage and be with him outside the cage?”

Then there was the senseless and heartbreaking massacre at Sandy Hook Elementary School, which is in itself something I don’t understand. But what comes out of it, is even more baffling. 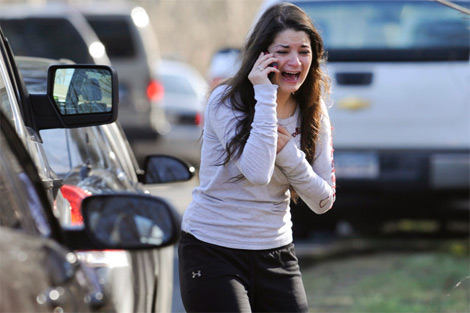 On December 21, one week after a gunman killed 26 people at the school, the National Rifle Association (NRA) is calling for more guns. “The only way to stop a bad guy with a gun is with a good guy with a gun.” Really? That’s the solution?