I recently completed 2 of these beautiful cowls from Purl Bee. It’s such an easy project, but it’s visually interesting. I learned how to knit short rows, which is what creates the V shape. Although Purl Bee does have a picture demonstration on how to wrap and turn, I found this video on youtube more helpful. The key is to remember to pick up the wrap when you come back around and knit (or purl). 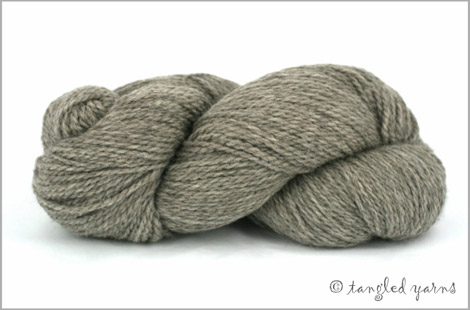 My first attempt at this project was made with Cascade Ecological in colour 9008 (Beige Taupe Twist). This was the wrong yarn, but I had it so I used it. This was also the first time I had to ball my own yarn and now I understood why my friend Sonya was complaining about the process – it’s a slow and tedious job! As the skein is about 437m, it took me about 45 minutes to complete the balling. My hand was also getting tired as the ball grew in size. What a relief I didn’t drop it while I was balling! 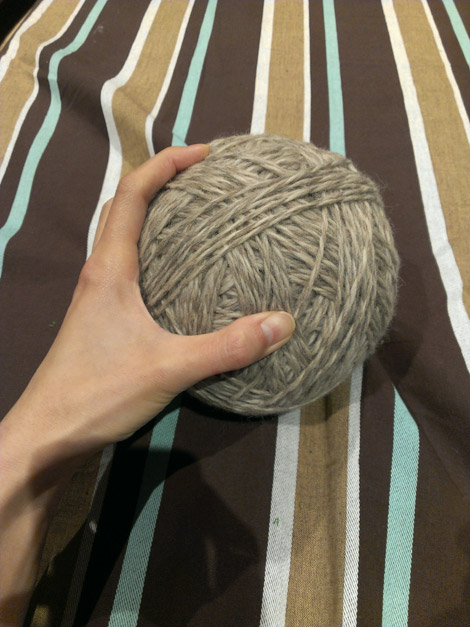 As this was my first time knitting this bandana cowl, it took me a little longer to figure out the pattern, specifically the short rows. I had to spend time reading through the comments to fully understand what I had to do. I also learned that it’s so much easier using stitch markers to indicate the wrapped stitches because even though they do look different, if you are sitting in front of the TV knitting, stitch markers make life a lot easier.

For this project, I also decided to test out a technique called blocking. It is basically a way to stretch/shape your work, and a means to making scratchier yarn softer. I decided to follow the set of instructions from this blogger. I will attest to my cowl being softer after blocking, and by pinning, it has eliminated the edge roll. 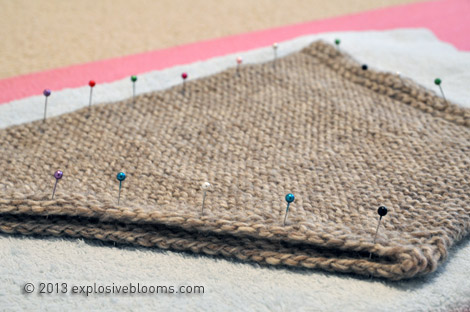 I really do like this piece and since a birthday was coming up, I decided to make one as a gift. This time, I made it in a much more luxurious feeling yarn. I stuck with Cascade, but opted for the Cloud which is 70% Merino Wool and 30% Baby Alpaca. I chose a royal colour, plum, and I absolutely loved how the yarn isn’t twisted. I’m not familiar with yarn terminology, but the strand looks knitted. Even though this piece was already soft and cozy, I still blocked it so that I could stretch it a little bit. As the weight of this yarn was not as bulky as the Cascade Ecological, it knit up a teensy bit narrower. By blocking, I could give it that little bit of width, and make it smell wonderful using the Forever New detergent. I hope the recipient enjoys it!