It has been 12 days since seeding and look how quickly they are growing! I will likely pot the tomatoes and peppers next weekend and keep them under the grow light. I am happy to report that 11 out of 12 seeded Shishito peppers have come up. There has been no sign of germination of the Trinidad peppers yet. My fingers are crossed! 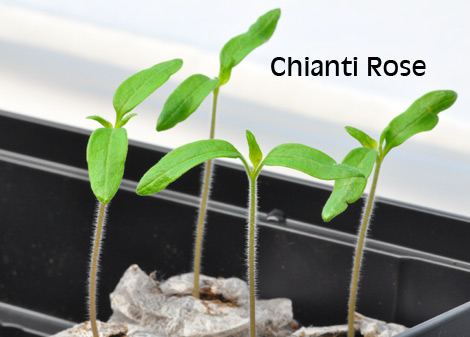 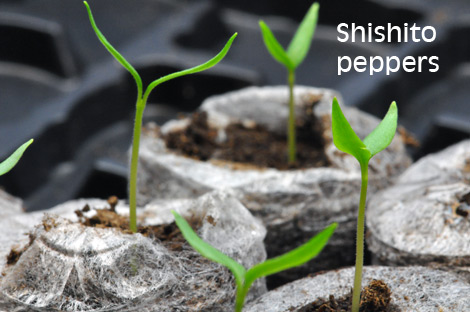 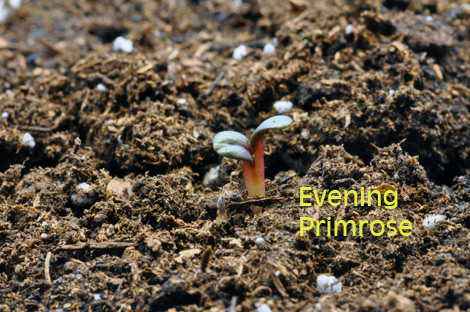 The next photo of the cat mint was taken on March 30. I made the mistake of watering and then covering the tray. It caused some mould to form, which killed off some of sprouts. 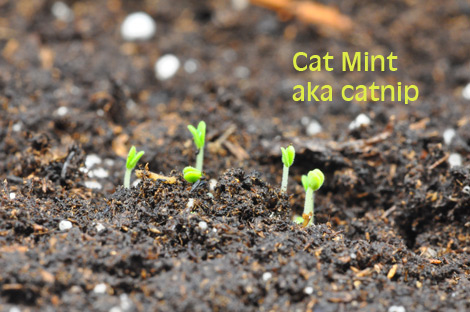 This last photo of cilantro was taken today, but it was seeded on Sunday, March 16. First true leaves! 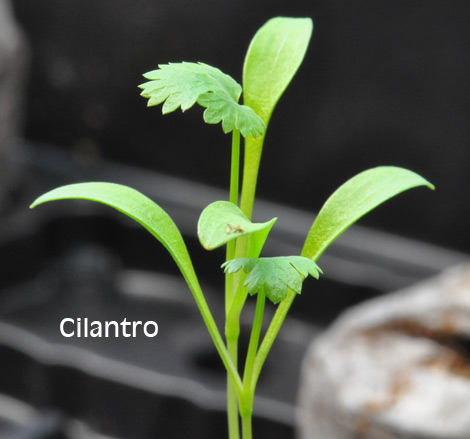