While I was in Iceland in 2012, I discovered a fantastically delicious and healthy snack known as Skyr (pronounced skeer). It’s similar to yogurt, but it’s not exactly yogurt. It’s technically a soft cheese made with skim milk that’s been fermented with a Skyr culture, similar to a yogurt culture, but, not a yogurt culture. The whey, the water naturally found in milk, is then strained away, giving Skyr a much thicker and creamier texture. This straining and filtration method means that to make just one cup of Skyr, you need 3 – 4 times the amount of milk required to make a regular cup of yogurt. Most of the yogurt we buy in the grocery stores are thickened with fats and stabilizers, so typically the creamier yogurts are higher in fat. Skyr on the other hand is a non-fat product, packed full of protein. Check out the process of making Skyr from Serious Eats.

You can imagine my excitement when I saw Skyr at Costco today. 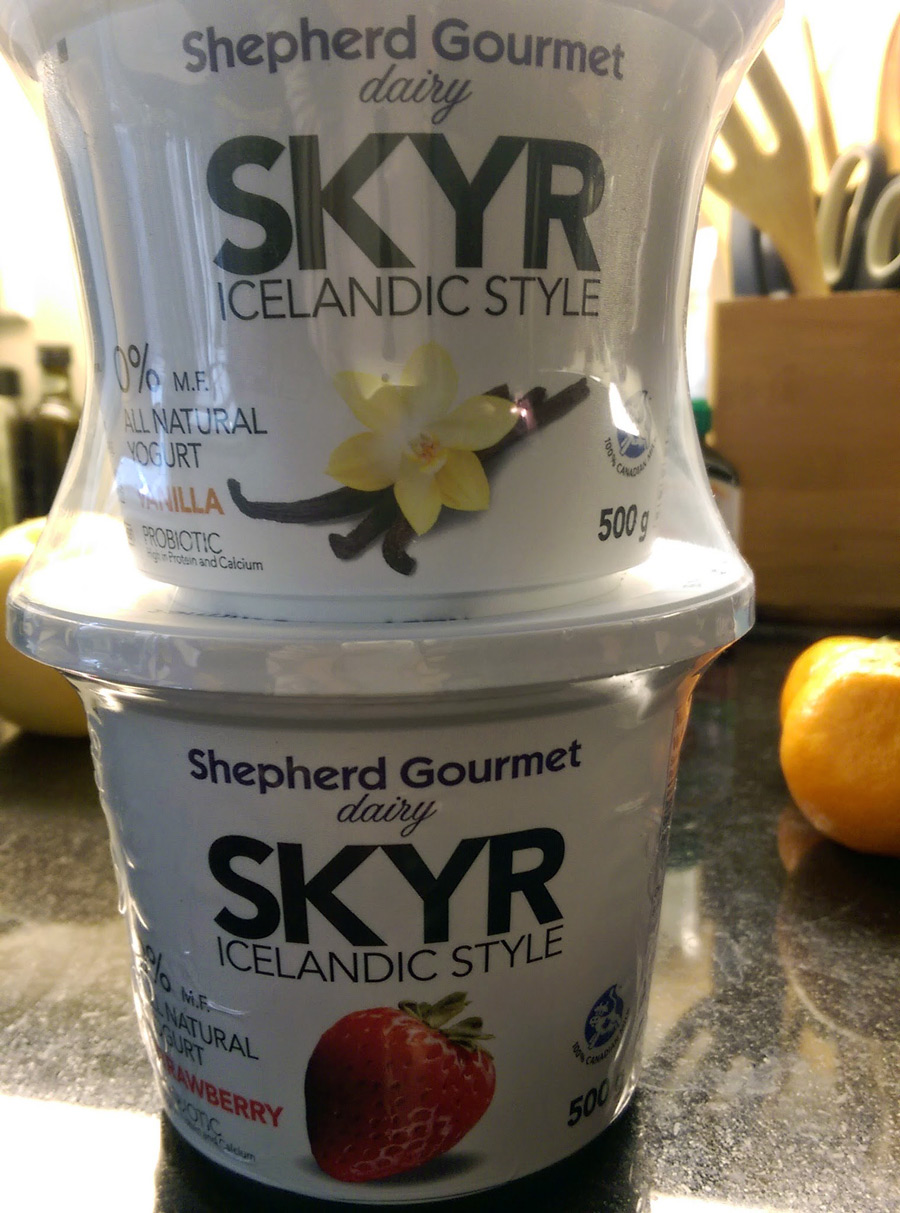 I wasn’t sure what Icelandic Style meant, but they had me at Skyr. This product is made in Canada by Shepherd Gourmet, and hubs and I just polished off the tub of strawberry Skyr. The verdict? It’s quite similar to the real deal. It’s very thick and creamy and does not have the slight sour finish that traditional yogurts have. I had a 500 g container of Greek yogurt in the fridge from Whole Foods so I did a comparison. This is the Greek yogurt, which is tasty: 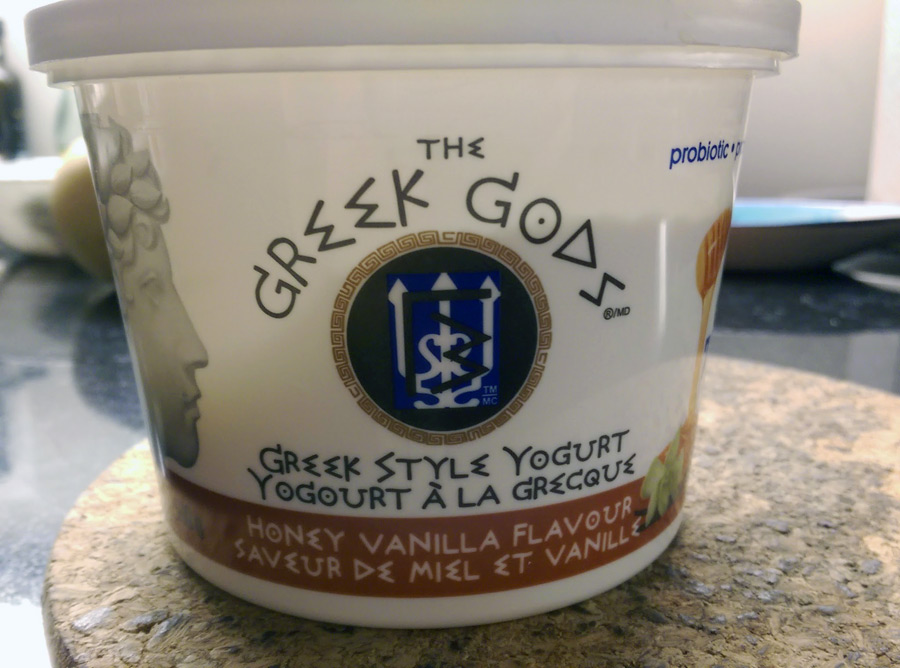 Here is the nutritional label for Greek Gods yogurt. Note that the values are per half cup. 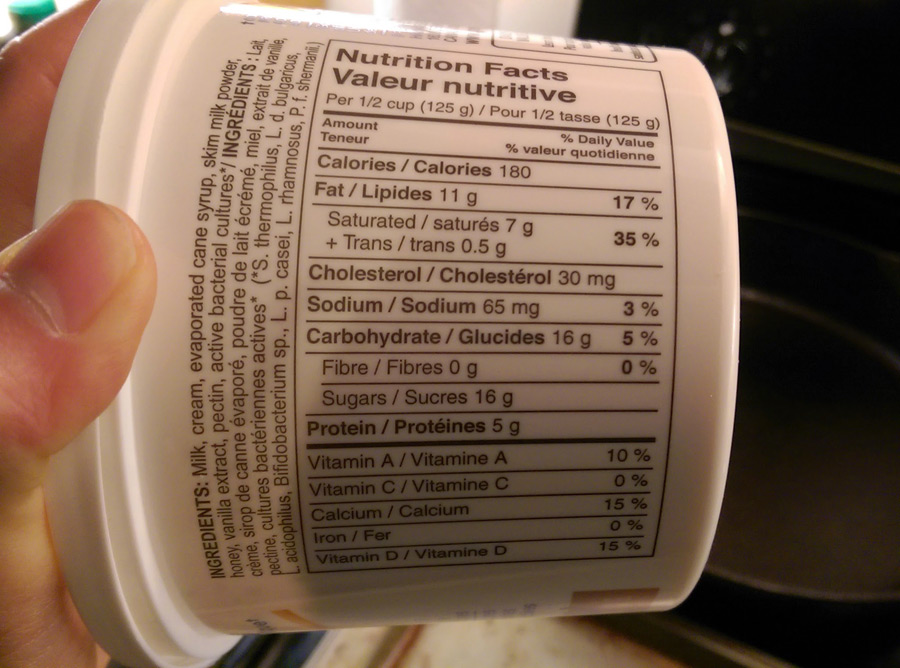 This is the label for skyr, and the values are per 3/4 cup: 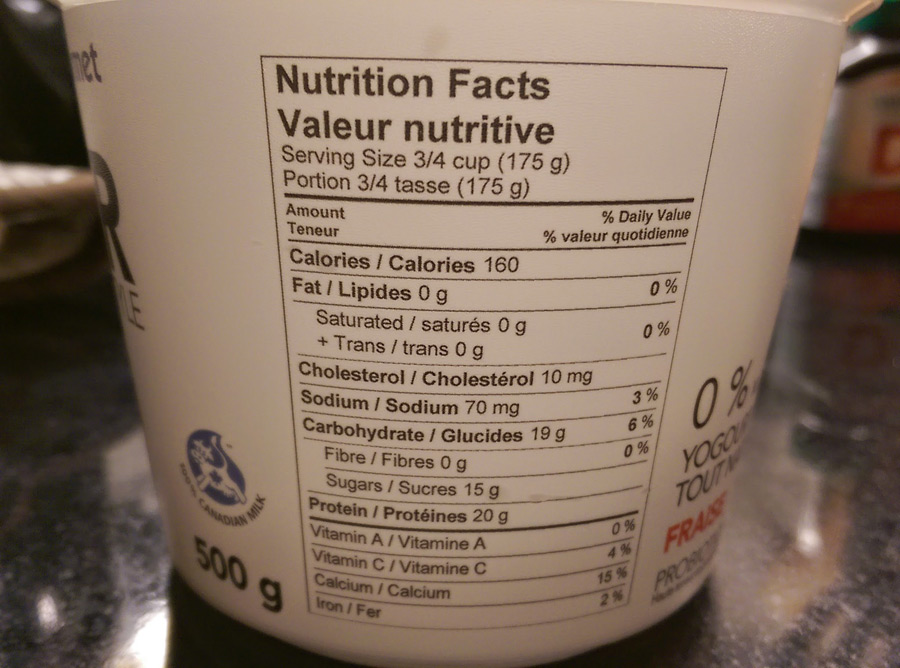 I am hoping that Shepherd Gourmet will expand their Skyr flavour selection to eventually include pear. That was one of my favourite flavours in Iceland. But I’m just happy that Skyr has finally made it to Canada. It’s about time!