Sometimes you just find stuff in your freezer and it all turns into a meal of various things. That’s what happened tonight. My mother-in-law had given us these small fish that her friend had caught. They are lake fish. I was hesitant to take them, but hubs was ok with it. It was a time consuming affair to eat the fish as there were quite a lot of little bones. I’m not sure I want to do that again. We steamed the fish in the usual way, stuffing the cavity with green onion and ginger, and finishing it with hot oil and soy sauce. We each ate two fish. 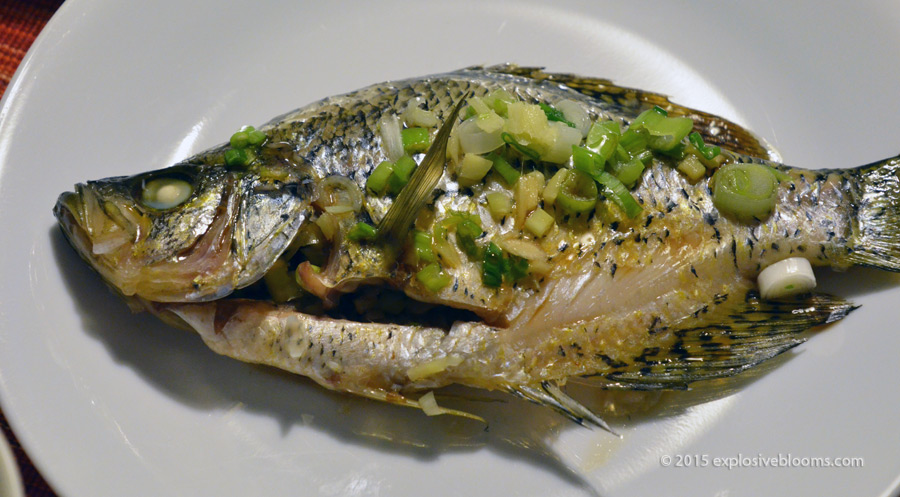 We also found some lobster tails in the freezer, which is also cooked the same way. Lobster is delicious, but so messy to eat. 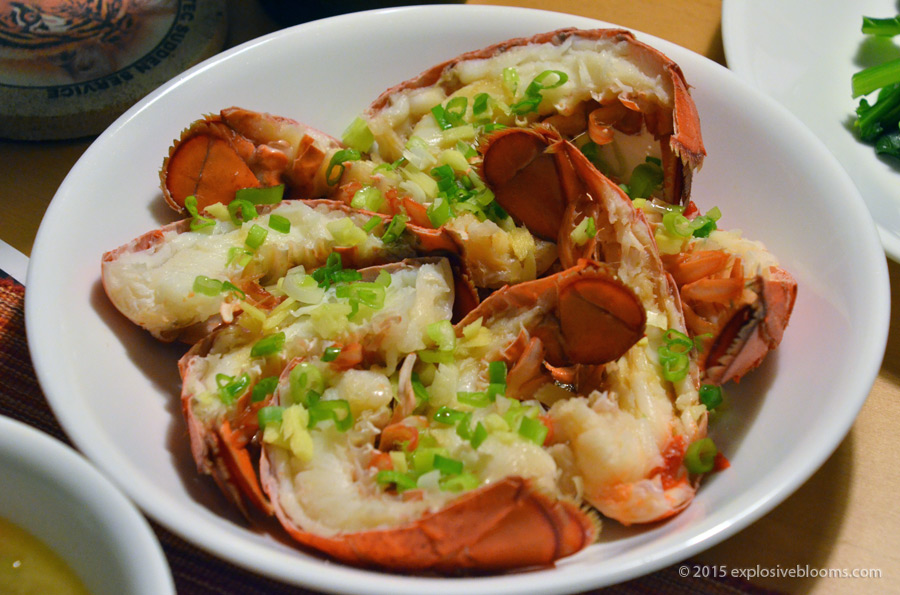 I also had two chicken carcasses in the freezer, so I decided to make it an Asian-Mexican night. I decided to make my version of Mexican lime chicken soup. I didn’t use enough hot peppers this time, so there wasn’t much back heat. Basically you make chicken stock with the carcasses, and while that is happening, you lightly fry up onion, garlic, and celery, which will be added to the stock. I dice up some tomatoes and also throw them in, along with some hot peppers. While all of that is simmering together, I shred some remaining chicken meat from the bones and clean and chop a bunch of cilantro. Right before serving, squeeze in the juice of a lime or two to taste, add shredded chicken to the individual bowls, ladle-in the broth and garnish with cilantro. It’s such a satisfying soup for any season! If you want to add extra creaminess, cut up some avocado and throw it in as a garnish. 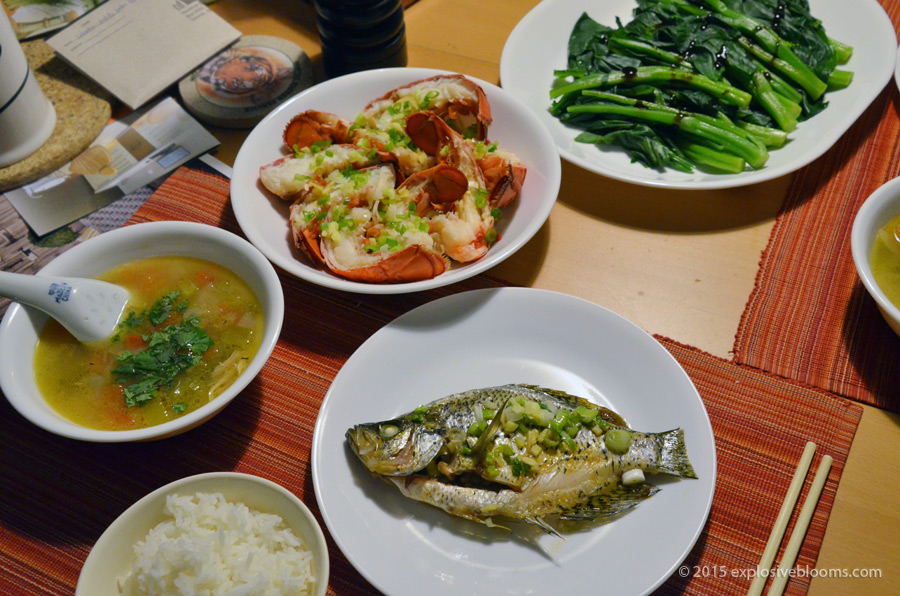