We’ve been meaning to check out this place for a while now. I was salivating as I was looking at their menu. You have to make reservations. 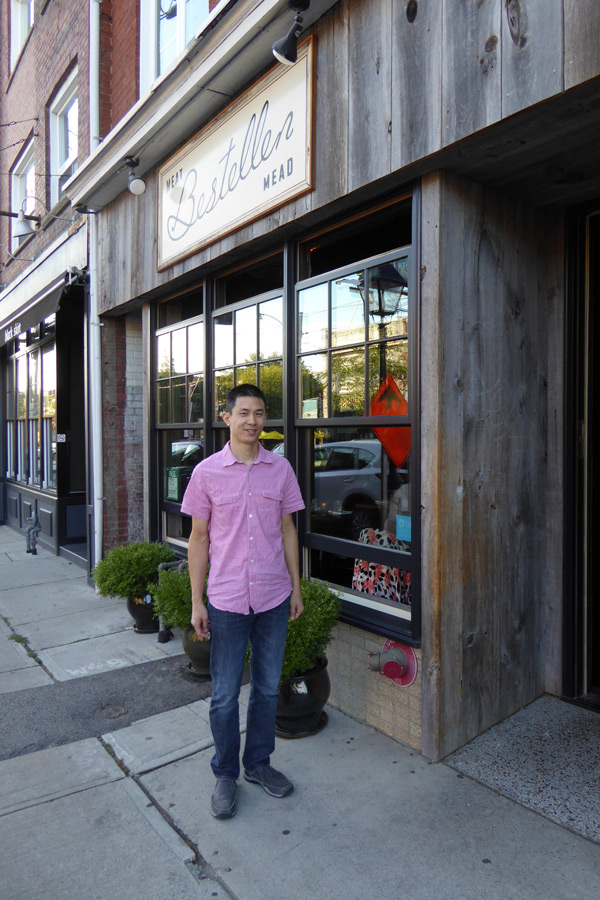 The interior of the restaurant is nice and gives off a feeling of warmth. It’s clean, not cluttered. Our reservation was fairly early, so we had the opportunity to actually see the restaurant under natural light. They had an aging room, where you could see are their meats. 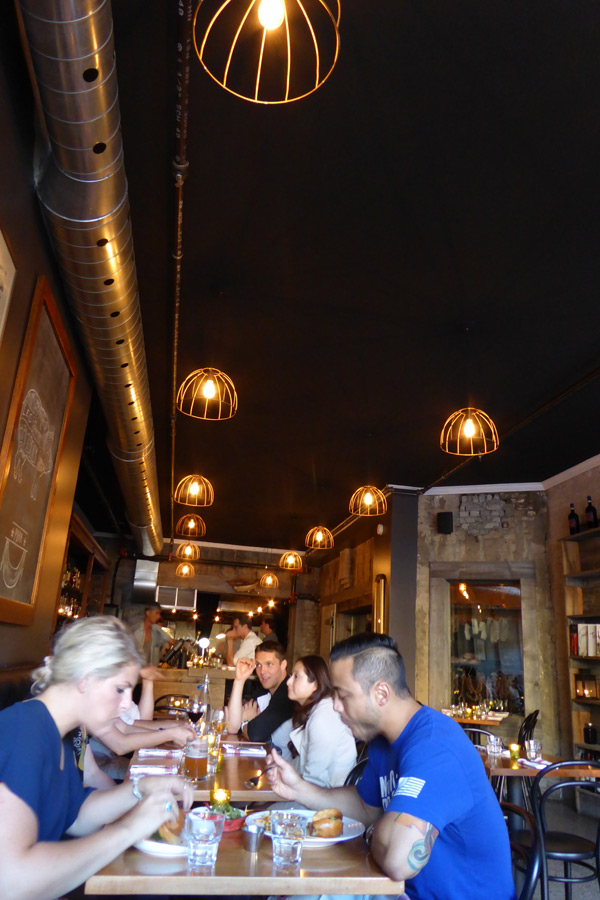 Our server was fantastic. He was very friendly and energetic without being over-bearing. He was fun and professional at the same time. Hubs ordered a beer, and I decided to start with a white wine. As we waited, we took our usual photos of each other. 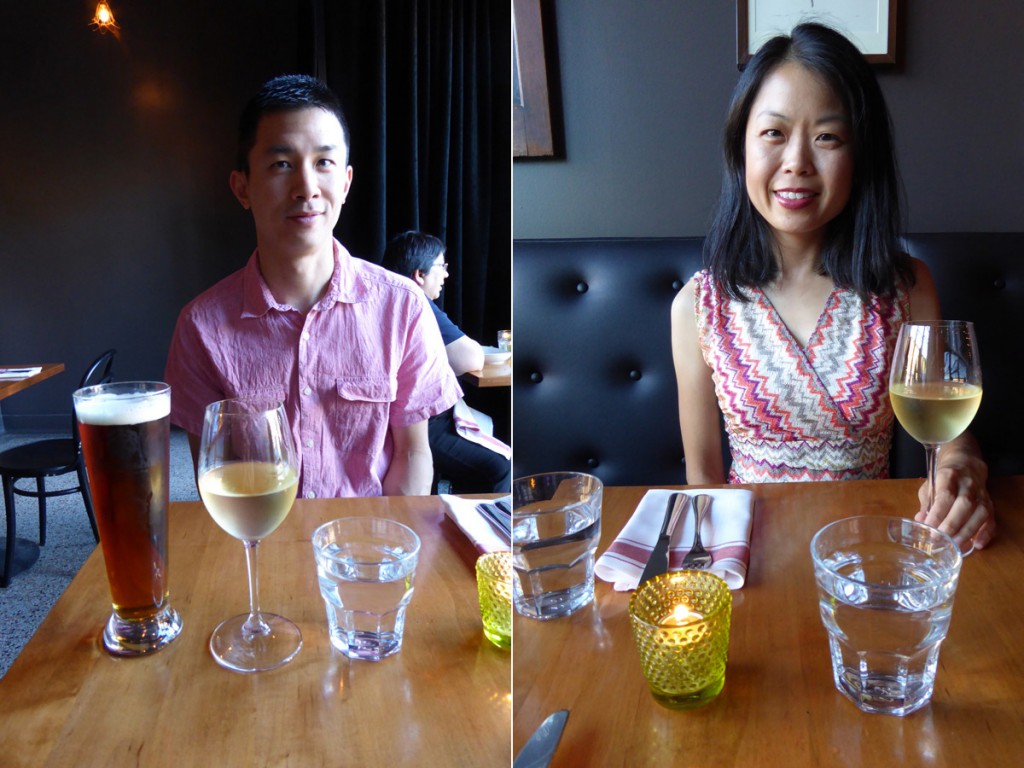 As we attempted to take a selfie together, our waiter offered to take the photo for us. It’s not your eyes. The photo is blurry, but it’s the only one we have of the two of us from that evening. 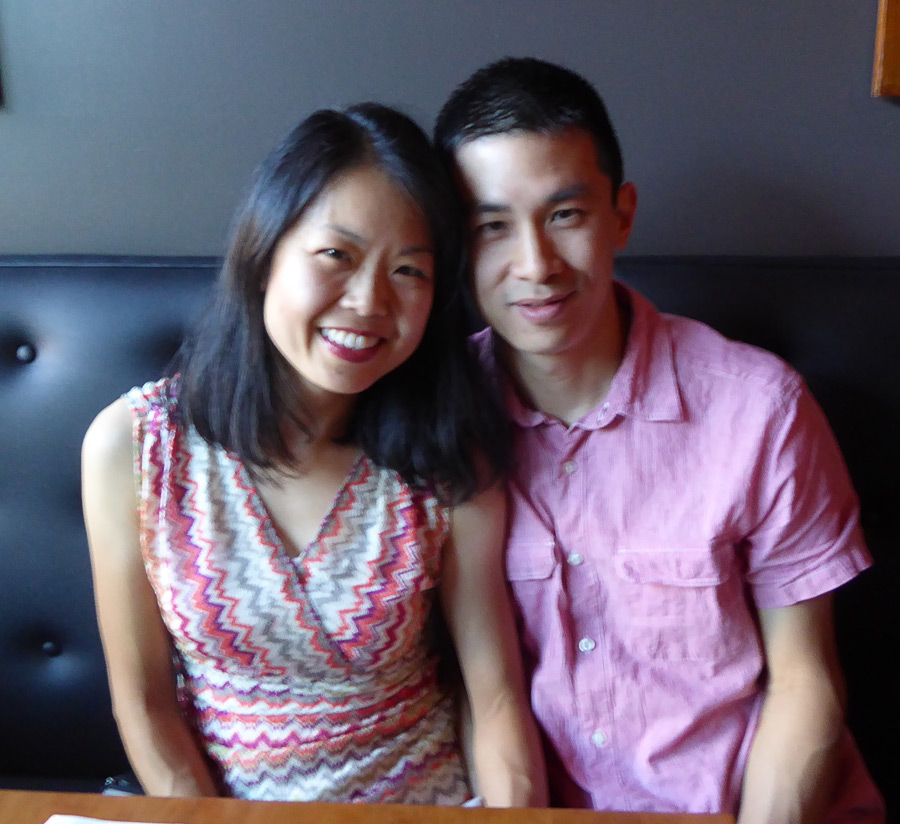 I decided to order both my appetizer and main from the daily specials. I have misplaced the receipt, so I cannot provide pricing on all items.

My starter was arctic char with fennel and sea asparagus. I enjoyed every last bite. The flavours were well balanced, and it made for a tasty, light app. 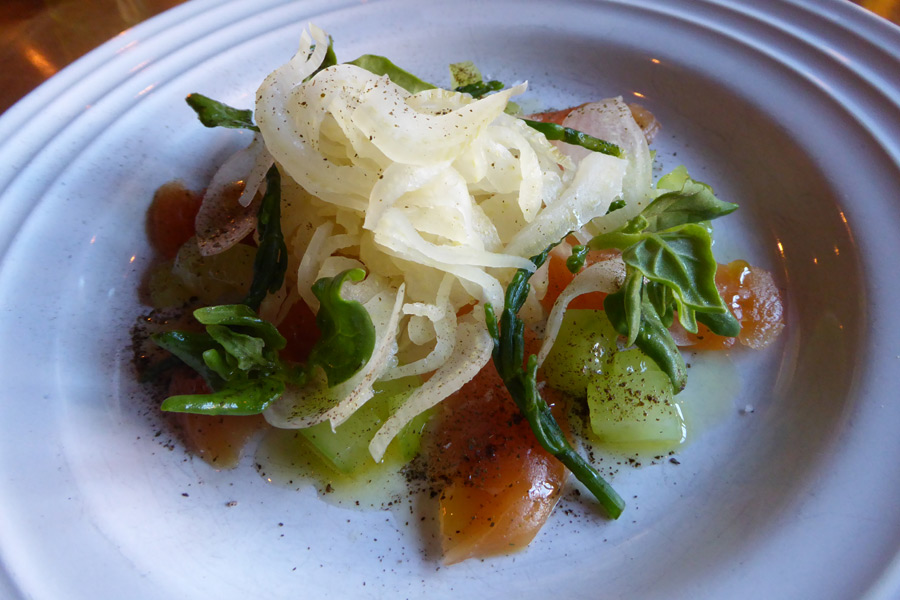 Hubs ordered the steak tartare with white anchovies, caper berries, parsley, and egg ($17). He enjoyed it, though he still thinks the best steak tartare he’s had was the one he ordered at Drake Devonshire in Prince Edward County. This is not to say that this dish was not a hit, but the one at Devonshire was different from the norm, making it special and a stand-out. I will say that the beef at Bestellen had good flavour, and I liked the size of the chopped meat. The salty caper berries, and the anchovie paired well. 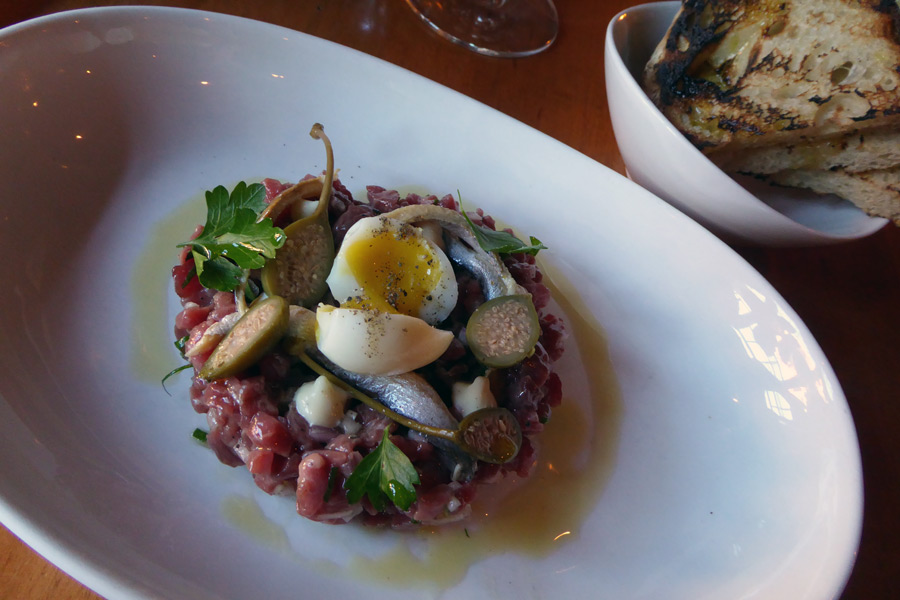 For my main, I switched over to a glass of red wine, and I decided to try their pork chop, which was fantastic and seriously tender. The microgreens added a freshness to the rich dish, and the grilled fruit gave the dish that nice sweetness. 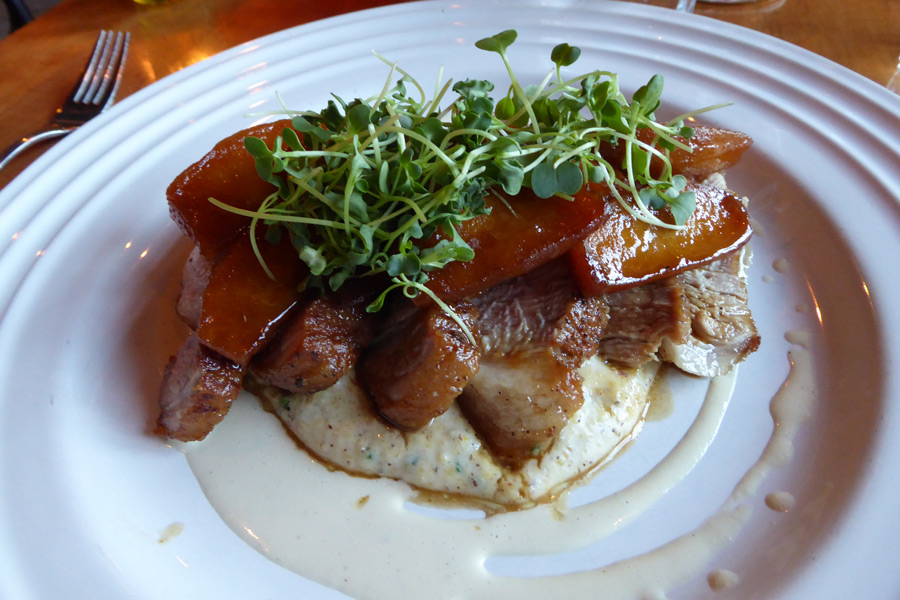 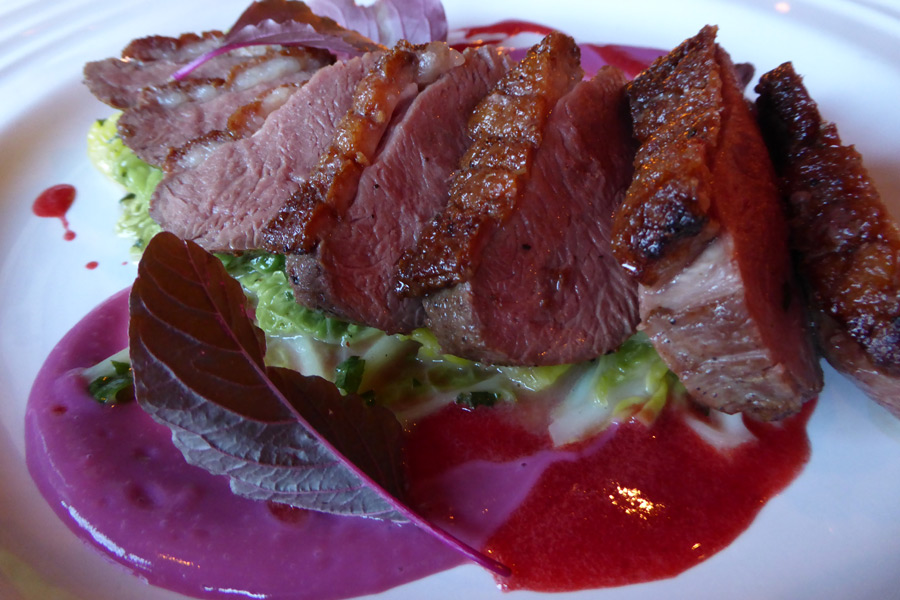 We ended our meal with a coffee each, and we shared the olive oil cake. I really need to learn how to make it. It’s so good. How hard can it be?

Would I go back? Toronto does not have a shortage of great restaurants, but I’d definitely visit Bestellen again. There were a number of dishes on their menu that caught my eye. If the other dishes were as good as the ones we had tonight, sign me up!