I requested tickets online, not hopeful that I’d get a response to the lottery system for tickets. Within the week, I received an email invite to attend a live taping of The Social! We were also seated front row centre!

I have been to a taping of Cityline years ago, but this was the first daytime TV taping that hubs has been to. The set is much smaller than how things look on television. I was sitting so close to the hosts. It takes a large crew of people to make this one hour show, which includes two people that lead you to clap and cheer. It was a fun way to spend a couple of hours. After the show wraps up, we had our photo taken with Melissa and Jann Arden! Jann asked me how I convinced hubs to attend. She’s a funny woman. 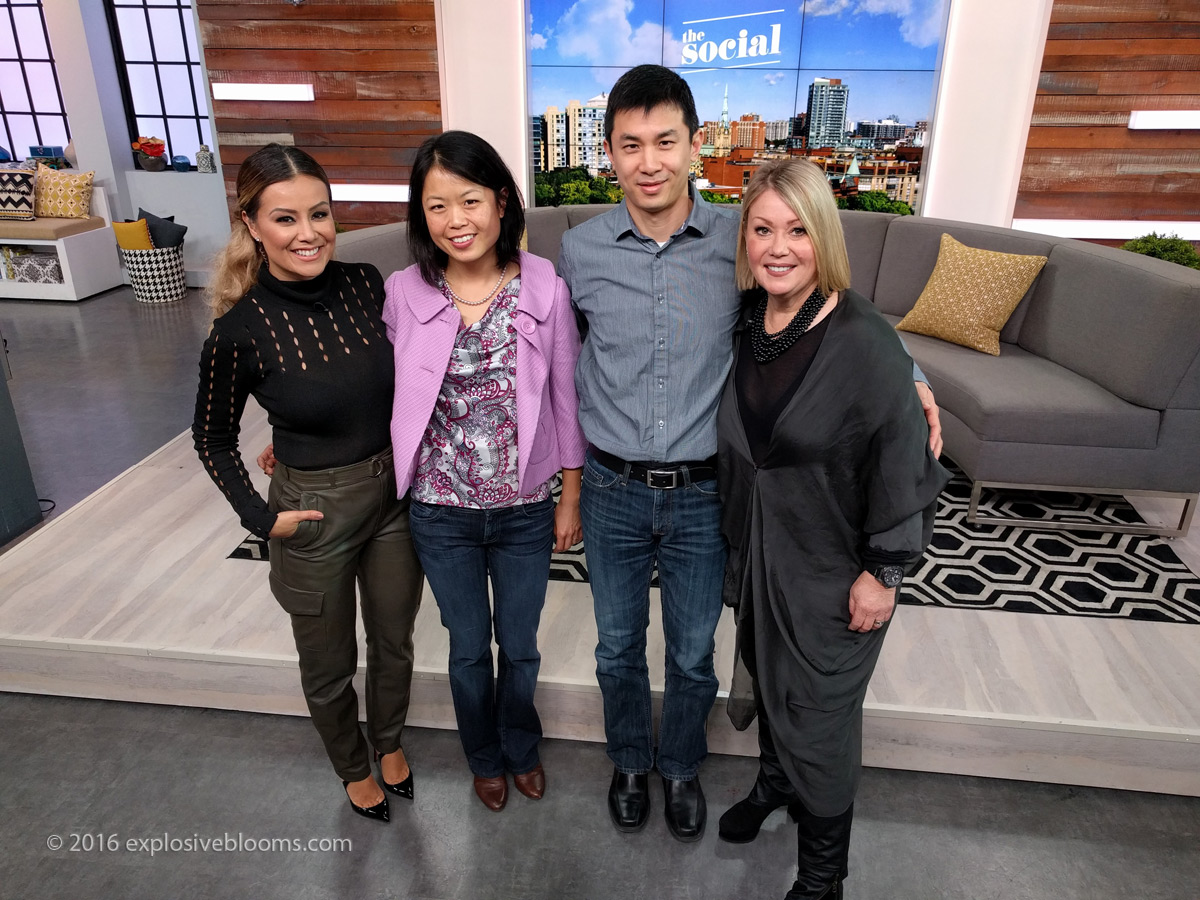